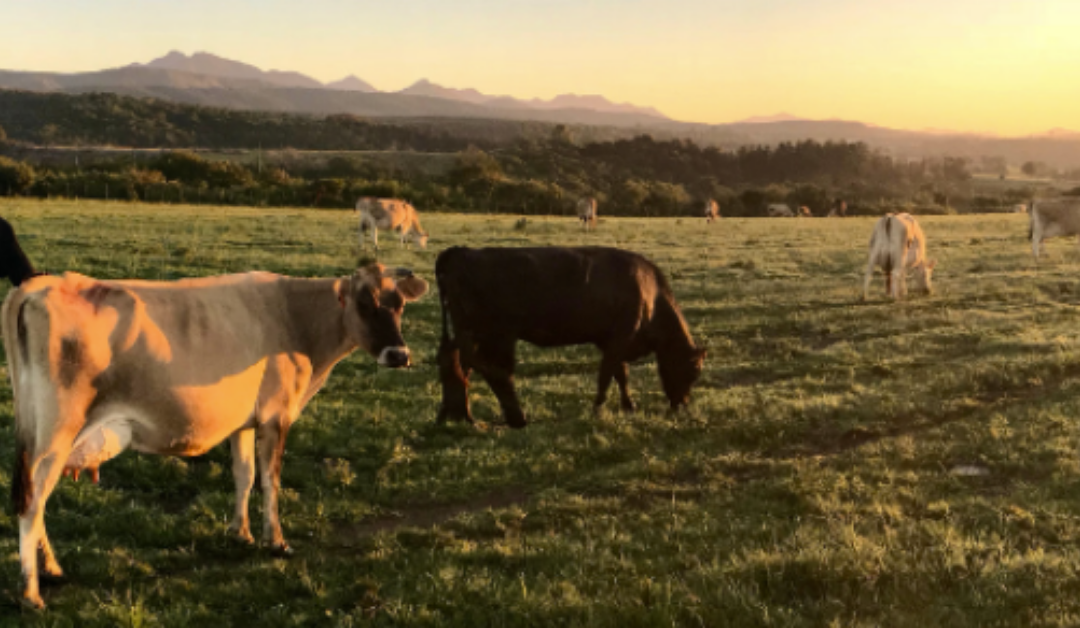 Mungalli Creek Dairy is the little biodynamic dairy farm that could. Across Australia, Mungalli are making a name for themselves with their fresh, ethical, and most importantly delicious, organic dairy products.

In this latest entry in our organic grower spotlight series, we wanted to take a closer look at Mungalli and their story. We also thought we’d take some time to highlight our top picks from their range of dairy products.

Based in Mungalli in Far North Queensland’s Atherton Tablelands, Mungalli are nothing short of local legends. Their products are adored in their local community, their state and now, throughout Australia. Recently, they opened up The Dairy, an Ice creamery that sells their biodynamic ice creams by the scoop.

As a biodynamic dairy farm, Mungalli has a simple ethos: happy cows means better milk. Their home farm hosts 320 cows (both Swiss Brown and Jersey breeds) that live off a balanced diet of grass, weeds and even leaves from trees on the property!

Initially one farm, Mungalli is now a small network of three farms, all biodynamic and based in the Atherton Tablelands. These farms include the home Mungalli farm, Glenview Organic Farm and Fog and Forest Organic Farm.

The Story of Mungalli Creek Dairy really is the story of the Watson Brothers.

Rob and Danny Watson can’t remember a time their lives didn’t revolve around the farm. As kids they spent countless hours helping mum and dad run the farm, learning by doing. 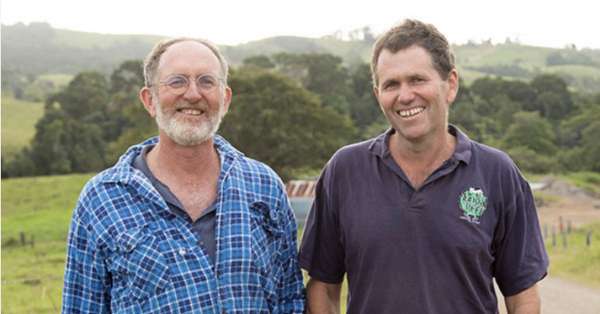 Just over 30 years ago, the pair took the reins of the family farm from their father. At the time it wasn’t organic and was conventionally managed. But using fertilisers and pesticides never felt right to Rob and Danny. So, much to their father’s horror, they decided to try something different: organic farming.

This interest in sustainability and a return to more natural methods soon bloomed into an interest in Biodynamics. They wanted to focus on healthy soil, land regeneration, and leaving the world in a better state for their kids.

Rob and Danny however, had their work cut out for them. Afterall, biodynamics was developed by Rudolph Steiner in Europe, and not Tropical North Queensland!

After adjustments, time, and of course, trial and error, the brothers figured out how to apply Steiner’s ideology to their farm. Today they are more than happy to share their tried and tested methods with other biodynamic farmers in Queensland.

Like we mentioned earlier, the original Mungalli farm is now one of three farms that make up Mungalli Creek Dairy. The other two farms are Glenview Organic Farm and Fog and Forest Organic Farm..

Spread across 121 hectares, Glenview Organic farm has been supplying Mungalli with milk for over 12 years. Over 20 years ago, the family converted 5% of their farmland to rainforest. They haven’t looked back since!

As the name suggests, Fog and Forest Organic farm is nestled amongst world heritage rainforests. Since 2004, the farm has been supplying Mungalli with milk made by their 170 very happy cows. 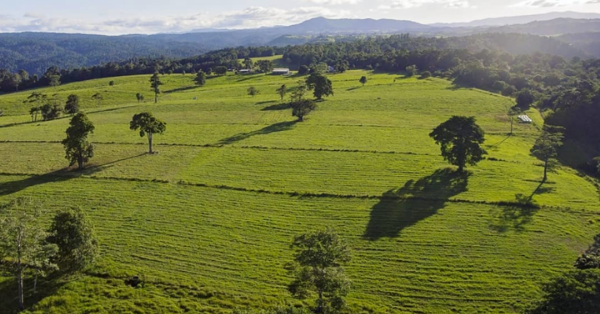 If you’re familiar with Mungalli you may have noticed a lot of their dairy products are lactose free. This is because, ironically, Farmer Rob Watson is allergic to lactose.

This has promoted Mungalli to make a wide range of their products lactose free. These include their milk, ice creams and greek yogurts.
These lactose free items are still all organic and natural but contain the enzyme lactase. This enzyme is added right before the milk is packed.

Now you know about where Mungalli came from and their approach to farming, we wanted to share our top picks from their biodynamic dairy range.

Belgian Chocolate Biodynamic Ice Cream: This timeless dessert is made from the finest Belgian chocolate and Mungalli’s traditional custard ice cream base. Lactase, a naturally occurring enzyme, is added to make it gentle on stomachs.

Organic Fetta: Just like their milk, Mungalli’s organic fetta has a unique, rich taste. It’s the perfect addition to a pizza, pasta or a fresh salad. 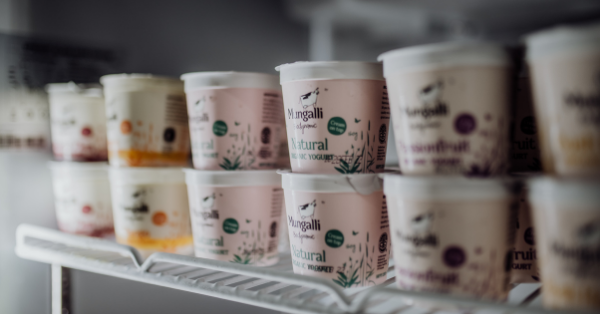 Interested in trying these, or any other Mungalli creek Dairy products? Drop into the Back to Eden Outlet store. We have the full range of Mungalli Creek Dairy products in stock and our store manager Cam is more than happy to point you toward his favourites!